Children and Auto Accidents - Are seat belts to blame?

Nearly 500 children between the ages of five and nine are killed each year in auto accidents, and over 100,000 are injured due to improper seat belt use. 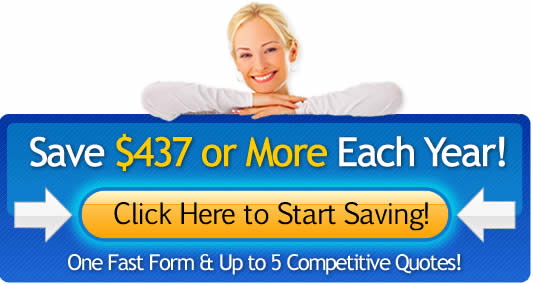 “Nearly 500 children between the ages of five and nine are killed each year in auto accidents, and over 100,000 are injured due to improper seat belt use,” says Judith Lee Stone, president for Advocates for Highway Safety.

Statistics from the Advocates for Highway Safety, a nonprofit highway safety group, and the Child Passenger Safety Study, a joint venture among State Farm Mutual Automobile Insurance Co., the Children's Hospital of Philadelphia, and the University of Pennsylvania, show that children under the age of 10 are most susceptible to injury in car accidents because they are wearing adult seat belts when they should in fact still be in child safety seats.

A Call for Change!

Stone believes there should be state and federal requirements on the use of booster seats, which provide a “platform” that lifts the child up from the seat and allows the seatbelt to fit properly. This would allow children who are too big for toddler restraints, but too small for adult safety belts, to ride safely. Washington, Arkansas and California have already implemented a booster seat law, requiring children under the age of six or 60 pounds, to use a booster seat. “Fifteen to twenty other states are considering the same act,” says Stone.

Tim Hurd, a spokesperson for the National Highway Traffic Safety Administration (NHTSA) says that the Transportation Recall Enhancement, Accountability, and Documentation (TREAD) Act, enacted on November 1, 2000, addresses the need for booster seats. He believes booster seats are the primary way to curb death and injuries for those in the four-to-eight year old age group.

Find an Agent Near You

Looking for a local agent near you? Find a professional agent with our agent locator.

Insuring an older car? Consider dropping collision and/or comprehensive coverage on cars worth less than 10 times the premium!